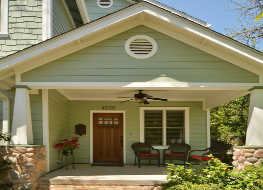 Pemberton Heights is a neighborhood of Austin and part of the Old West Austin Historic District which in the late 1800’s was a farm owned by Attorney General John Woods Harris. The area is bounded by Westover Road on the north, Lamar Boulevard/Shoal Creek on the east, 24th Street/Windsor Road on the south, and Texas State Highway Loop 1 on the west.

In its June 1998 issue, Town & Country magazine named Pemberton Heights as one of the 25 Platinum Addresses in the United States. In 2007, the American Planning Association listed the neighborhood (along with the other neighborhoods in Old West Austin) as one of its “great places” neighborhoods.